Never do something if you are not ready to face and handle the consequences. This year alone I have seen five of my friends with fruits about to be harvested. Some have harvested theirs already.  The new swag of our generation is planting seeds whenever wherever. 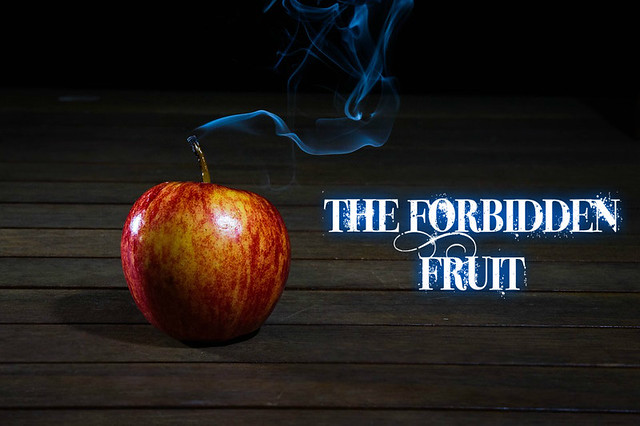 All along I thought it was men’s trickery to get their girlfriend paged for fear of them leaving. It was not until I met this lady called Maggie. She is a 2nd year arts and design student.  She narrates to me how she met this focused guy in campus. He was cute, and most of all sharp. “Studying Engineering is not a joke, you know.” She tells me.
To her this was man of her dreams. “Opportunities come once in a lifetime.” She says these words more than five times in our less than forty five minutes chat. Maggie tells me of how she really strived into get this guy into her box. Unlike Maggie, the guy had rented an apartment outside the university.
“It’s really hard to date guys who live in hostels. That place, exile is part and parcel of life” She narrates.
Maggie explains that her hostel was just the wardrobe and a home in case her mum visited. She would get herself too busy until it was too late to go to her hostel. She would also fake ailments just to ensure he is around.
Where am I taking you with this love story?
Here is the story.  “When things started falling apart I had to do something.”  This really gets me very curious.  “I got his mum’s number and we became friends. Within two months I tricked him and got pregnant.”
Maggie explains to me how she and her mother-in-law to be kept a secret until they could hide it no more. I was left in astonishment.  This is a real shift in the tides. The dude is now a dad with a lady he never meant to. He was swindled.   It’s really worrying how a lady would sacrifice her life just to get a guy she wants. With this kind of guts and duplicity from a lady, alertness is of essence.
Maggie’s story is just a reflection of what life has turned to be.  If I was to share of how guys have fixed their girls, this article would end up into a thousand-paged novel. The saddest thing is that the fruit is meant to cover incidences of love turning sour. Fruits are meant to be created in abundance of love.
This one I will not fail to share.  How Laura, (a good friend of mine) got very sick and decided to seek medical attention. After cross-examination they begin a conversation. “Have you started you clinic?” the doctor asks.
“What for?” she asks, in utter shock.  “You are four months pregnant.” Nothing could be more devastating.
She recalls vividly how five months ago her ex-boyfriend, who she had broken up with after she caught him cheating with her friend, came back.  On the black and red velvet Chinese sofa bed he cried, begging for another chance to prove himself.  Laura explains. She had made up her mind.  It was over. After the talk they agreed to have a break up party of two.  That was the last time she saw him. They broke up but she bears his fruit.  She was fixed.  She has to live with it. Should she call him? Or does he already know?
The rate at which young ladies (especially in high school and campus) are fruiting is too alarming. This is so worrisome.  This is because most of them have not settled, let alone finished their academics. Many are the times it results to delayed and even shuttered dreams. Most of these pregnancies are unwanted.  But never a mistake! Why play in the mud and expect to come out clean?
What bothers me most is the number of fruits that are plucked before they mature. The clinics offering these services in Nairobi are on the rise. And well known by the people who use them. I know you know who to call if you ever needed the service. How many fruits are killed before their maturity age? The risks are too high, but people are very willing to bear. Forgetting there is a future coming. Young men cannot let the ladies with their future behind have peace. They can do anything to follow future. While young ladies are now investing to build a future behind, they are forgetting the one ahead (between their ears).
Do we still need an explanation on why the rates of new HIV infections among the youth are skyrocketing? In our society the fruits are more feared than the infections that accompany them. Being paged is feared more than getting HIV. On why he doesn’t fear HIV, a guy I met said, “Guys with cancer will come and overtake me. They will leave me taking my ARV.”  This is the pinnacle of stupidity.
Skimpy dressed girls are hot, decently dressed girls are beautiful, Hell is hot, Heaven is beautiful. HIV is hot and beautiful.
Make a wise choice.