Almost three months ago while coming from church at around 8:30 PM, I witnessed the murder of one of my neighbours. Only arriving at the scene, while the perpetrators were speeding away; on a motorbike. He had been shot twice. Both in the head. Blood was still oozing out of his head profusely. These people must have had the mastery of using the gun. The encounter very often replays in my mind. It’s one thing to see a dead body and another to see someone you know dying and you cannot help.
All along I have been wondering how much we have lost the value of life. That it would just be easy to gun down anyone and not even care. Always asking how do you even sleep knowing that you have taken someone else’s life? This guy had a mental illness and had just been discharged from Mathari mental hospital only 4 days earlier. Why would anyone go to these lengths to kill a person with such a condition?  The guts to take human life have shot (no pun intended) to an all time high.
My other concern was how easy it was for anyone to possess a gun. The number of armed robberies and murders has increased. In some areas on Nairobi, petty thieves use guns. Imagine a thief threatening an individual to surrender their items only to find the most valuable one is a ‘mulika mwizi’.
It was until yesterday on my way home at around 10pm. Having had a long day at work, i was not willing to prepare supper. All I needed was some milk and a loaf of bread. At my usual shop, I find a plain clothe police advertising his gun.
‘Hii si bonoko’ (it not a toy).

To confirm he hits the rail that separates him from the shopkeeper.

He then goes to the extent of giving it out, for him to inspect it.

This guy inspects this gun as if he is headed for a mission and has to ensure its working. He is so skilful about what he is doing.All this time we are behind him waiting to be served. Some of the people I found are too terrified. Unlike me who is very curious about this discussion.

The police man is handed back the gun. But before hi tucks it back he ask him to read what is written by the side 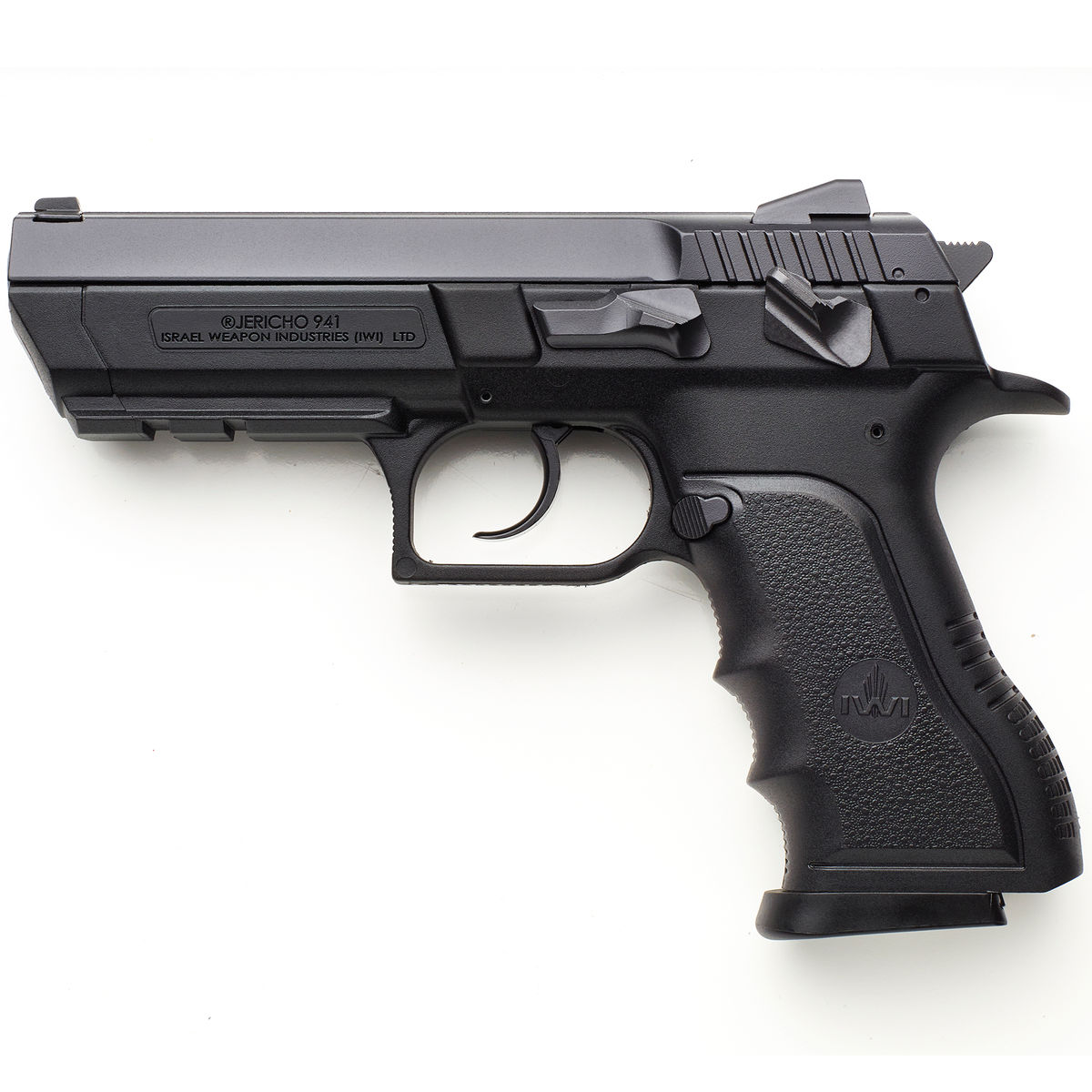 The then walks away.

What bothered me the most was that this police officer was drunk. Staggering in his walk and talk. This magnifying the risk he is exposing this country to. The risk of getting the gun on the wrong hands in his drinking spree. If he is advertising it, does getting robbed and losing it even a risk?

I get too concerned of the laid-back gun handling.

After he leaves I get into the conversation with this shopkeeper. Why he is so at ease handling a gun that would be used to commit a crime.

‘Aaaa huyo ni beshte yangu. Ananiamini’. (He is my friend and he trusts me)

I let him know that it is wrong. And regardless of whether he is a friend or not what they were doing is not right.

‘Weee acha izo, si ati anapeaga kila mtu, ni vile mimi ananitrust’ (Don’t think too much. He does not give it to everyone, he trusts me).

I also question him about his experience with guns since he held it like someone with experience.

Kuna ma times ananiachiaga as long as haiina bullets (he sometimes leaves it with me as long as it does not have bullets).

I felt the risk was too high at this point. I asked him why this police friend of his is not afraid of losing his job if he is caught. His response shocks me and I opt to leave in dismay.

‘Huyu si KDF. Wewe na yeye mtaenda koti moja.  Atafungwa siku mbili, ya tatu ametoka.(He is not in the KDF, he will be charged in a normal court. He will be jailed for two days, the third he is out.)

Out of curiosity I ask him to substantiate his claim. He told me that this guy had had such claims made few months ago and his gun had been withheld for two months. But he now has it with him.

Out of frustration of the life we are living, I paid for my milk and went home so disturbed.

Are these the people we have entrusted our lives to?