The truth hurts, but when well embraced it sets us free.

Over a month ago I had the prieviledge of going to the native home of a good friend of mine. Somewhere deep in Kiambu county. I got to learn the the late Michuki laws are only observed in Nairobi. No. Only exist in Nairobi. They are no longer observed. I am in this 14 seater matatu. We are stopped by a traffic police officer just after the by-pass on Kiambu road.

“Mmeacha ule abebwe na nani?” (who do you expected to carry that person you have left), it was so bad to note that the people entrusted to protect and enforce the law are busy punching hole to mint as much from it. Let me leave it at that since this is not about police. We have become inhuman that we can sell our own lives.

There is always so much to to learn in our native ushago( Reserve for many others). Those activities that we were daily chores in our upbringing, and we considered boring are now what we miss and enjoy most. To aaaaawww fraternity it’s a devastating time, lack of Wi-Fi, the dust is the recipe for a boring time. Above all its always considered worse to attend church services as they are considered by many boring.
It’s a family Sunday. I am seated two meters from the entrance of this magnificent church. The carving art on this mahogany door so beautiful.

The minister of the word was a lady (Mrs Mutua- not her real name). Sorry to the chauvinist. The zeal she had was heaven sent. She is better than very many men in our deplorable continent. In her preaching she recognized all generations. The Above 50 generation had very serious learning. The couples we seated together. This sparkled some feeling I cannot explain today. For those who think opening the door, pulling you a seat for her is unmanly, you are mistaken. Couples in their 80s still exhibited acts of affection, hard to find today. A challenge came through when this man in his 90s (judging from the look) could not seat down until his wife who was seated across sat down.

She works with the educational offices in Central, Nairobi and Eastern regions.

She share of how one afternoon she received a very disturbing call about a girl who was being expelled from school but had refused to go home. She decides to visit the institution and solve the issue. The girl being expelled was from a peasant family who had gotten a “scholarship” from one wealthy businessman. The girl was being expelled for peddling drugs. Before casting the first stone, here is the big story. The prerequisite for the scholarship was business. ‘unafiiri pesa ya kukusomesha itatoka wapi?’

She was to earn her fees from peddling drugs. The salt to the injury was when she complained to her father he threatened to hack her. As she was the only hope for the family. She had nowhere to go. In third form, at the verge of losing her future. Upon taking up the matter to her boss, who coincidentally was a man, she was dismissed. With threats of losing her job. Determined to save the little girl, she found her space in her own house. She is now in second semester in university, supported by the district educational office. But lack a blood to go back to.

“On another incidence,” she recounts. 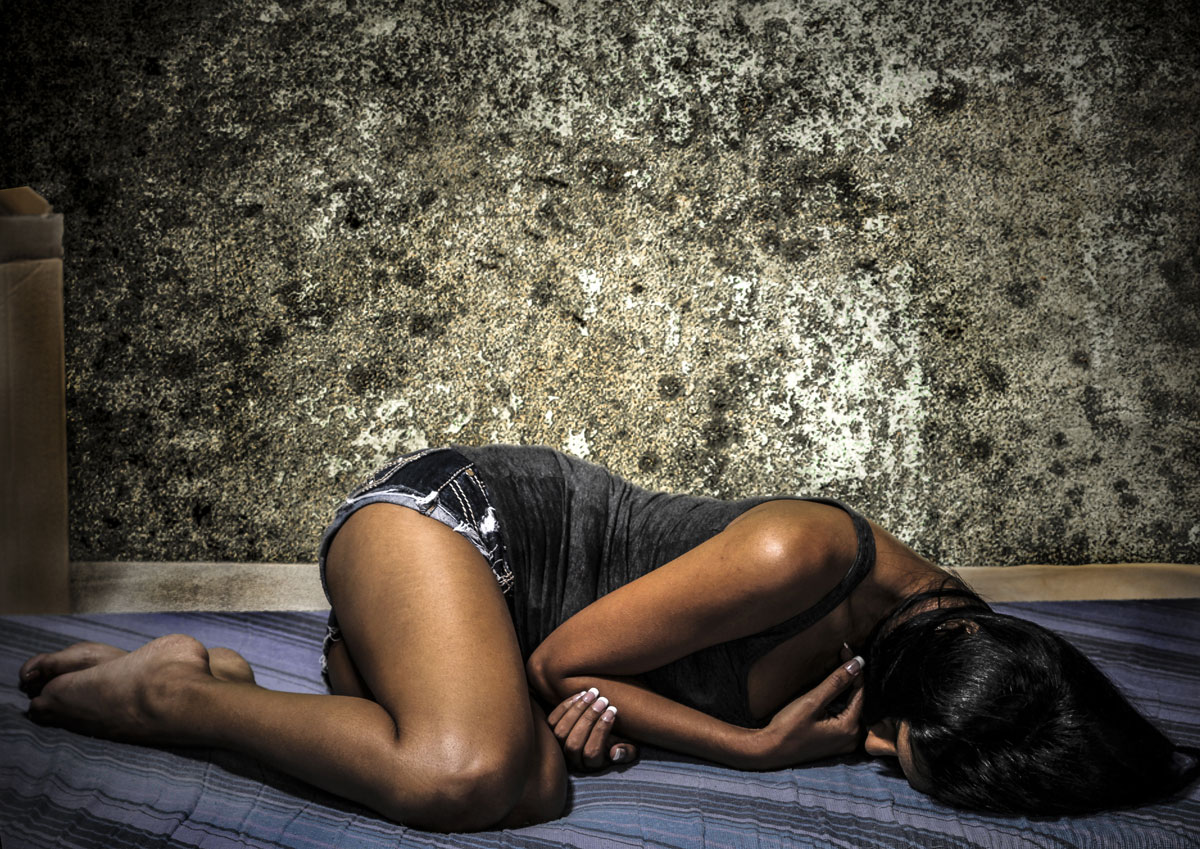 Mrs Mutua was doing my random visits to schools. In one of the schools, a 9 year old boy approached her in tears. He is struggling to talk. The boy shared of how his teacher had sodomised him in their own home in the presence of his parents. The teacher had masqueraded as a visitor. Then it got “too late” to go home. He then shared a bed with the young innocent boy. Where the heinous act took place. When he tried to explain to his parents, they dismissed him. The situation is worse that it even happens in school. The one person entitled to take care of the child is the one defiling him. Even worse parents taking sides against their own flesh and blood.

“The boy was so desperate that no one could lend him an ear, let alone a shoulder to cry on.” She narrates.

“I was so moved by the boy’s harassment, I could not hold my tears and anger.” Her face turns pinkish. You can see the blood flow through her veins.

“I have filed the case in the children’s court. We can’t continue having this animosity go on.”

Mrs Mutua elucidates that the boy has been taken to hospital and has successfully gone through counselling.

It is not only immoral, inhuman but also ungodly to defile children. The innocent. Those we are to be like to enter the kingdom of heaven.

I am not a proponent of murder, but some men (literal meaning) don’t deserve to live, among us.

This is not what is meant by the roots of education being bitter.