Today was one of those Mondays you wake up late and are more tired than you were on Friday. I was not in a hurry knowing my that this could be a long day. On my way to work I had an encounter that stuck in my mind for the rest of the day.Since the time my phone was stolen in a matatu by the passenger seated next to the driver, that seat is never luring. But today I didn’t have the luxury of not seating next to the driver.

At the centre of the road laid a body of a young man. From the physic, he could be in his late twenties. Dressed in a light blue faded jeans. The lower edges tattered. A stripped green and yellow loosely fitted belt stained with mad was visible from a far.

From how he lay you could see his body six inched above his waistline. The once white tshirt ad been torn and a black jacket laying three metres away could not help either. For sometime I though it was a hit-and-run until I heard a mama mboga in her chilly mornings full gear. 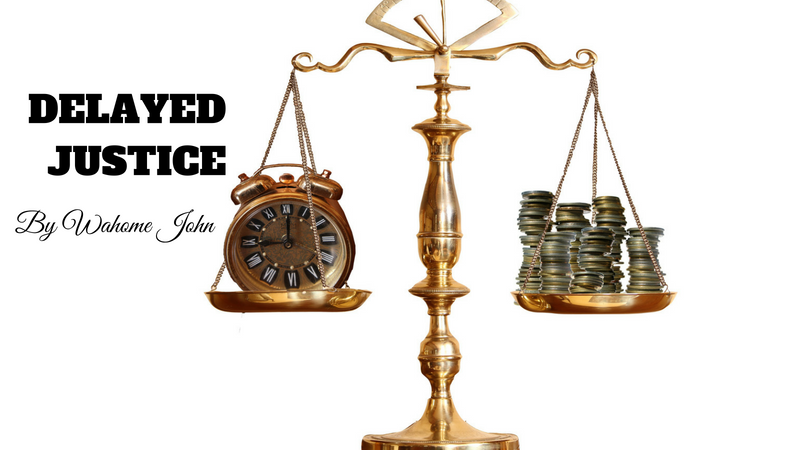 (This is what we will do to all of them. I the police can’t do their job, we can do it better than them.)

Police presence did not make any difference. The onlooker made the maneuvering to avoid hitting anyone or going over the body hard. Some boulders had been pushed to the pedestrian walkway just meters away. Tomatoes that were also on site, some whole while others had been stepped on made the place disgusting to watch. From where I sat I was hard to distinguish between blood or the tomato paste that the mud and the mob had created.

The driver was so inquisitive to the mob that had flocked and blocked the road. The broken telephone conversation helped me pick details of the incidence. The guy laying down was among a group of serial handbag snatchers. This one had tried to make an early morning kill only to meet his death.

From another lady, arrests had been made but these guys have their way around the police department.

At this point we are almost past the body. A lady from the crowd comes forward and tries to cover the body with her shuka. The police officer trying to disperse people, calls her out and helps in the covering.
This speaks to some of the issues we face as country. There are so many issues that slide under the carpet. For the longest time, it has been the people with means getting their way around law and justice. But it now seams that justice is not just any more. There are individuals who have the right to commit crimes and not be arrested.

The people are getting tired of not having justice served. We may be transforming the judiciary. But how many legitimate cases and issues get to the courts. When the civilians have had enough they take law into their hands. I am in now way supporting mob justice.

Unfortunately this form of justice is never served to the high class crime.

We only serve the petty crime acts with the highest punishment. When it comes to the upper class, the not only know how to maneuver the police force, nor the judiciary. They have also mastered how to maneuver around our brains. They pull us into our tribal cacoons once they have been indicted.

We have been brainwashed into believing, a thief is never from our tribe, and if anyone is found stealing and is from our tribe it is not them. It not about theft, it is our tribe being targeted.

Beyond this, these guys never get arrested, neither do they spend time on remand. Their cases drag years into years and nothing tangible ever comes out of it. What has been stolen never gets back, never helps the tribe nor the country at large.

This is all but the injustice and unjust acts of justice.